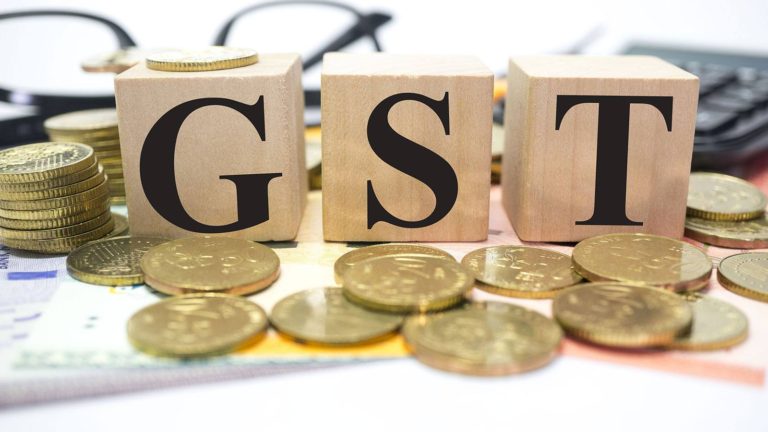 Migration to GST – A classic example of change management

Goods and Services Tax (GST), one of the biggest reforms of independent India, has been rolled out from July 1, 2017. After being subject to months of discussions, the GST has finally seen the daylight as the concept of “one nation, one tax”.

Since the roll out of GST, two school of thoughts have emerged, one arguing on how GST would lead to utter chaos and how the common man would be hurt by this whereas the other school of thought speaking about the greater economic and tax benefits of the country as a whole.

The journey of GST

Here is a brief chronology outlining the major milestones on the proposal for introduction of GST in India:

GST has two components – Central GST (CGST) and State GST (SGST). Both Centre and States will simultaneously levy GST across the value chain. Tax will be levied on every supply of goods and services.

Use of IT in GST implementation

The Govt. has finalised a four-tier GST tax structure of 5 percent, 12 percent, 18 percent and 28 percent, with lower rates for essential items and the highest for luxury and de-merits goods. GST is expected to have a favourable outcome on the economy:

Finally, GST movement – In or Out?

India has posed as a beacon of hope with ambitious growth targets, supported by strategic missions like ‘Make in India’, ‘Digital India’, etc. GST is expected to provide the much needed stimulant for economic growth in India by transforming the existing basis of indirect taxation towards free flow of goods and services within the economy and also eliminating the multiplier effect of tax. In view of the important role that India is expected to play in the world economy in the years to come, the expectation of GST being introduced is high not only within the country, but also in neighboring countries and in developed economies of the world.